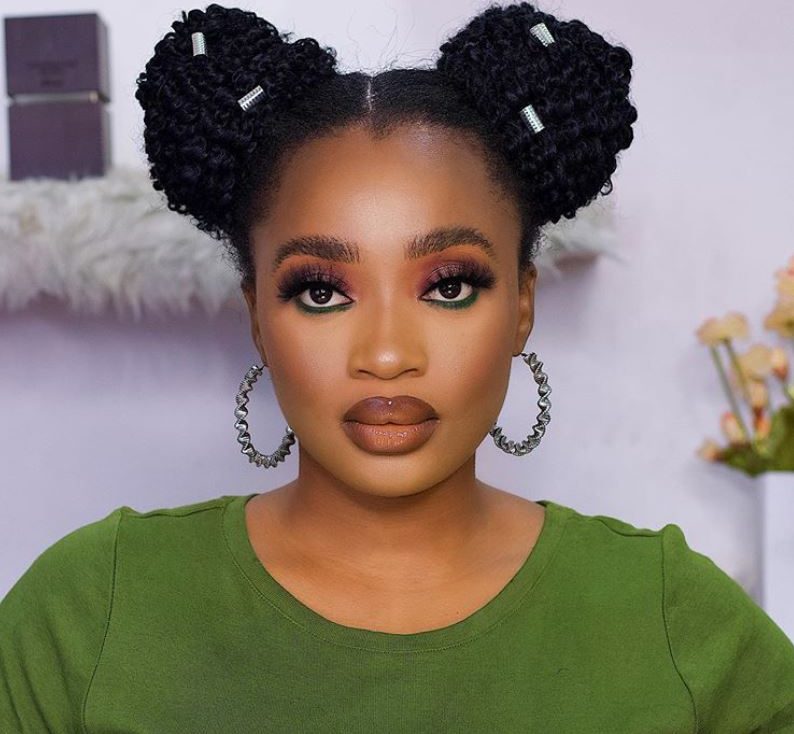 June 4, 2020
Comments Off on Makeups: Why women Really Apply Makeups

Makeup has been around for centuries. The earliest records of makeup use date back to around 3000 BC when ancient Egyptians used soot and other natural products to create their signature look.

According to Science of People, an estimated 44 percent of American women do not like to leave their homes without makeup on. A research conducted by NCBI shows that most women wear makeups for camouflage and seduction reasons.

Further reports suggest that some women believe that if they show their natural, untouched face, they will not be able to accomplish either of those things, and they will be treated differently.

According to a report on guardian, Evolutionary psychologists have it that, as with so many things, makeup comes down to sex by amplifying the desirable qualities a man looks for in a woman.

People suggest various reasons why women apply makeup, So we reached out to a Beauty Expert, Mary Ogar who owns a beauty saloon specializing in Makeups to give us more knowledge on this topic.

Fast Fashion and Child Labour – The Truths You Need to Know 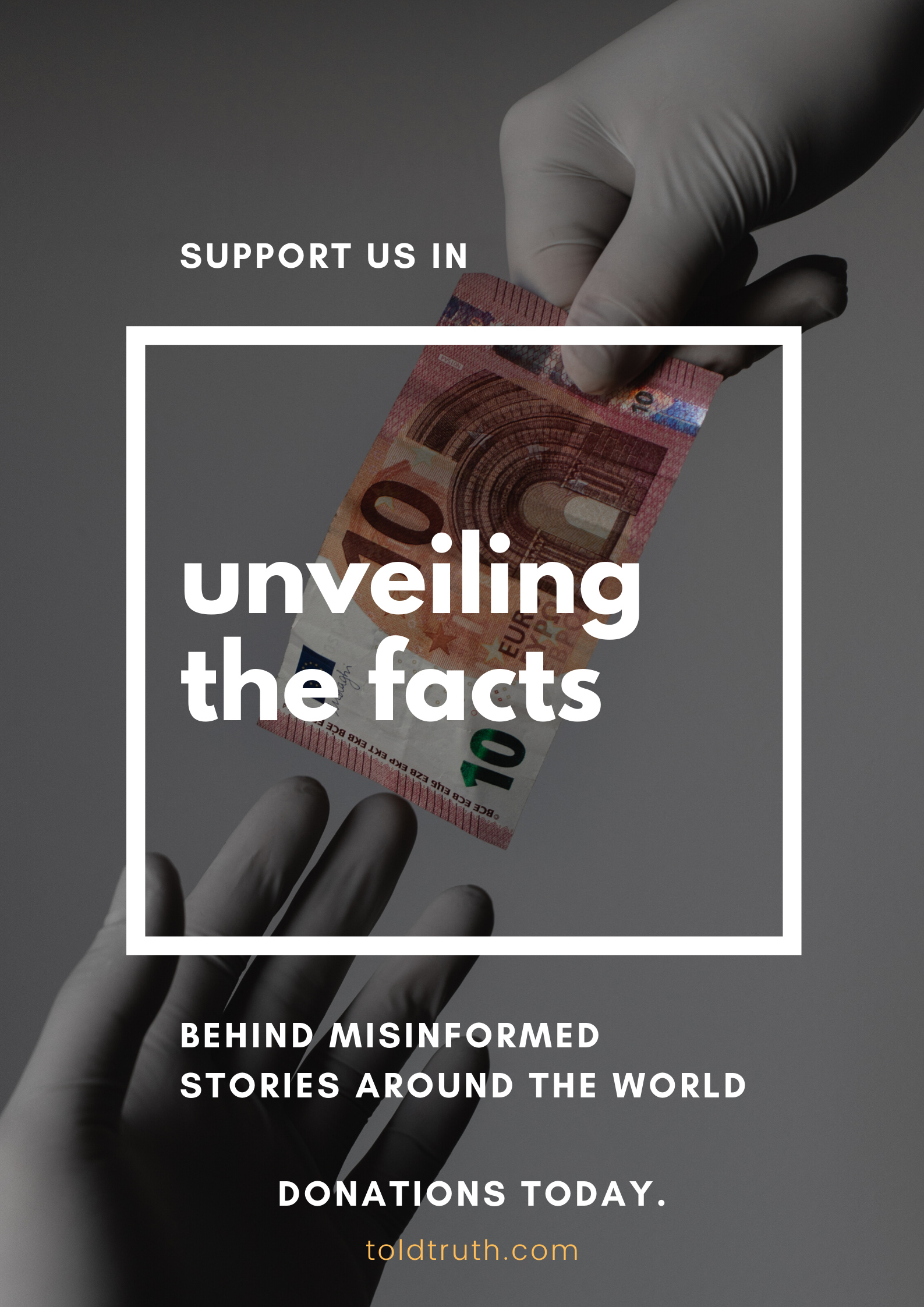